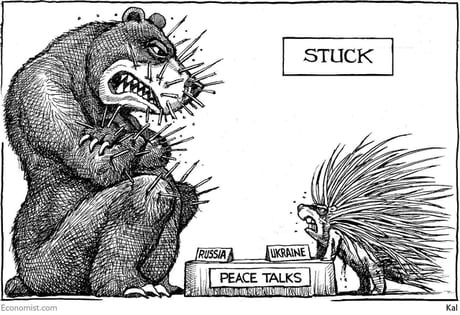 GENERAL: The important thing is that no one is fooled by the runaway withdrawal of Russian troops from the Kiev, Chernigov and partly Sumy regions. Of course, they suffered a brutal defeat at the hands of the Ukrainian army, but the end of the war is still very, very far away (and Belarus — this is my personal opinion — will be broken after all, although time is lost, the situation in the occupied RB is slowly but surely «turning» in our favour). In Russia, the leadership of key propaganda units has changed and they have started to whine about «the West is not helping «us» enough» (partly using our naïve «useful idiots»). The answer to this is simple — the logistics are not easy now, the Black Sea is gone, it is polluted by the Russians and generally closed, it is dangerous to fly. Therefore, «the roads of life» have long been changed, sometimes bizarrely. So what is the money we live on now and where do we get the planes and all the new niats? So this stink has to be crushed mercilessly. If we compare with World War II, the «battle of Moscow» is indeed won (funny that Putin completely cosplays Hitler, the latter also tried to save some troops back then), now we are entering the phase of the conditional «1942», the southern one. The enemy counter-offensive in Kharkiv, Donetsk, Luhansk and probably Zaporizhzhia oblasts — I consider it inevitable, and largely for the same reasons as 80 years ago. As to Russia, there 99,99 % of loyalty to Fuhrer, let’s without illusions — there are warehouses for 2-3 months, who hasn’t run away — there was not time, simply now the real condition of Russia has come to light, all television shit of the postmodern has come off or has been rather peeled off, it appeared to be the middle-developed African country with the nuclear weapon and the huge territory. But, as previously known from big data, with a fairly small vitriolic population, incompetent leadership, no allies, and now virtually no money or external markets. Decorative minimalist Stalinism (which, by the way, repressed for days even a couple of quite sane — that is, dangerous to us — generals, the same Mikhail Zusko). So, after a while we will finish it off, only this time — completely and permanently.

FRONT: To put it as conservatively as possible — soon some of the units engaged in pre-clearance in the north and partly in the north-east, as well as fresh reinforcements, trained and supplied, will be able to be deployed in critical areas — these are the Kherson, Zaporozhye and partly the Donetsk and Kharkiv regions. Severe interruptions in the supply of ammunition for aviation and partly naval use/base have been felt by the enemy for about a week now. They have to produce them (and if you have bankrupted and unbundled your military-industrial complex almost to the level of Iran, here — suck it up). At all they have become afraid to fly over us — in five weeks of war the Ukrainians have destroyed more than 15% of the whole military «fleet» of Russia, this figure together with the deactivation, and it should be understood that in proportion to the actual for this war this figure counts from 35%, and to the specialists — from 45%. Of course, we still need as large a supply of fixed air defence systems and aircraft as possible. These issues are being addressed. Only it should be borne in mind that the latter are now needed for something else — for assault operations. The Ukrainian offensive is accelerating in the Kherson and Zaporizhzhia regions, it is tactical in the Kharkiv region, stabilizing in the Kyiv, Chernihiv and Sumy regions, and active defence is being conducted in the Donetsk and Luhansk regions. 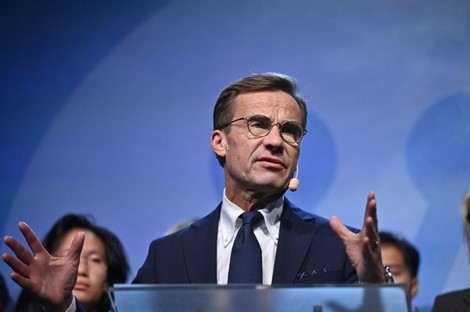 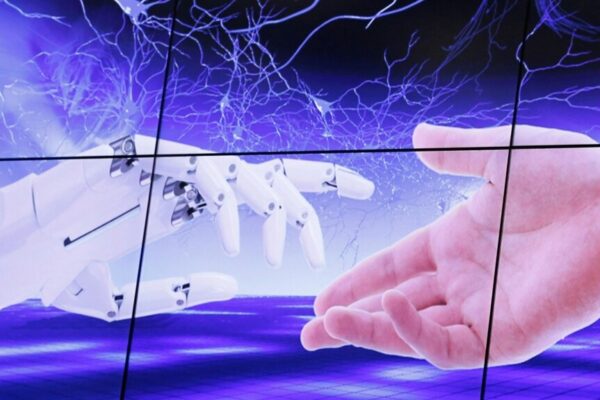